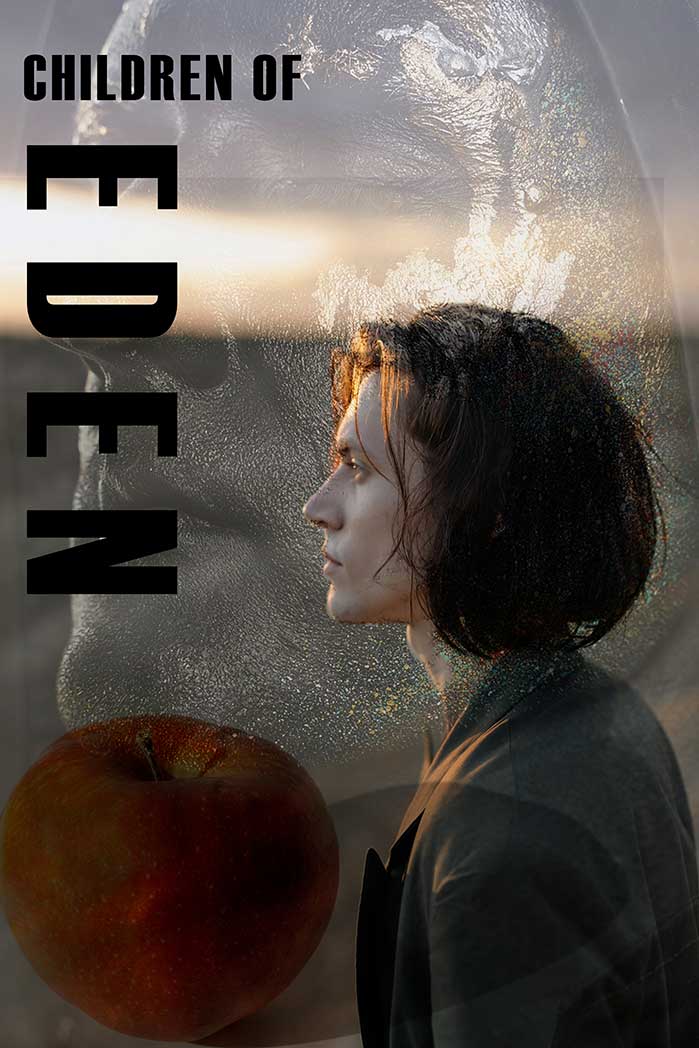 Our MainStage production this year will be open to community adults and Red faculty, as well as students as young as grade 4. (You don’t have to take classes at Red to audition for the musicals and plays!)

When are classes? What is the commitment?

Costumes will be used for each number, to be provided by students and not to exceed $45 per student.

When is the show? 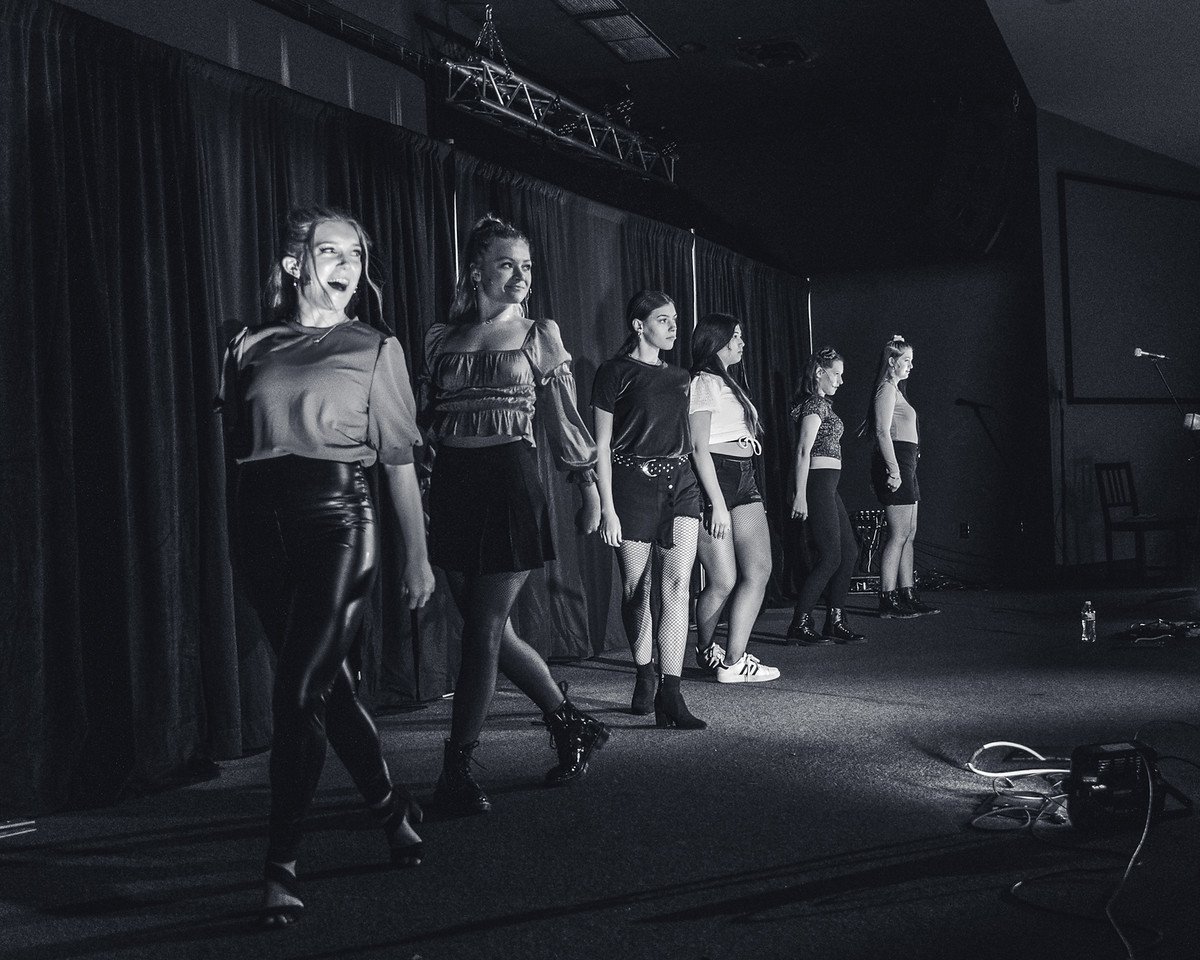 Is there a fee?

We are very excited to offer a high level performance opportunity for our community. To assist with paying our teachers, rights / licensing / royalty fees, band and orchestra members, set/prop fees, venue rentals, etc. there will be a pay to play fee (with the exception of our faculty). In lieu of a pay-to play fee, students may secure business sponsors for the program.

Callbacks will be announced after auditions. Callback material will be provided. Callbacks will consist of reading lines, singing selections provided, and dancing.

How do I audition?

Submit audition form below, and get email confirmation of audition time.

To prepare: Please prepare 30-45 seconds of a musical selection that represents your highest level of singing and acting. You will perform a cappella and will be given a starting note if you request one.

Chelsea has been awarded the prestigious Margaret Speaks Scholarship, Jacobs School of Music Graduate Tuition Award, Jacobs School of Music Performance Certificate Recommendation, Wilson Award, Women in Music (Columbus) Award, and has received first place in numerous concerto competitions. Chelsea has been featured performing many works of modern composers and has performed world premieres for composers such as Paul Melcher, Philip Rice, and Jacob Reed. Chelsea is the founder of Vocal Career Academy and Nerves Be Gone Academy, Professor of Entrepreneurial Performance Anxiety within the Marketing Impact Academy and soon to be Professor of Music at Siena Heights University. Chelsea specializes in coaching performers to manage anxieties and gain a natural confidence onstage and in auditions. Her masterclasses, coachings and courses have helped hundreds of students gain confidence, take their mind off the opinions of others, and truly enjoy performing. 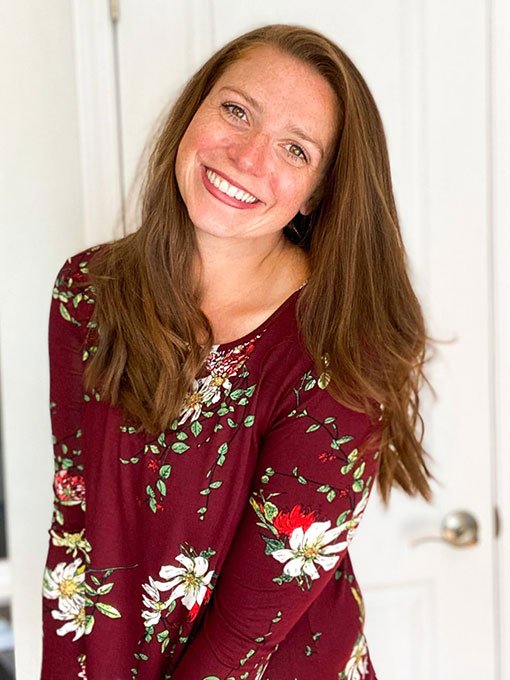 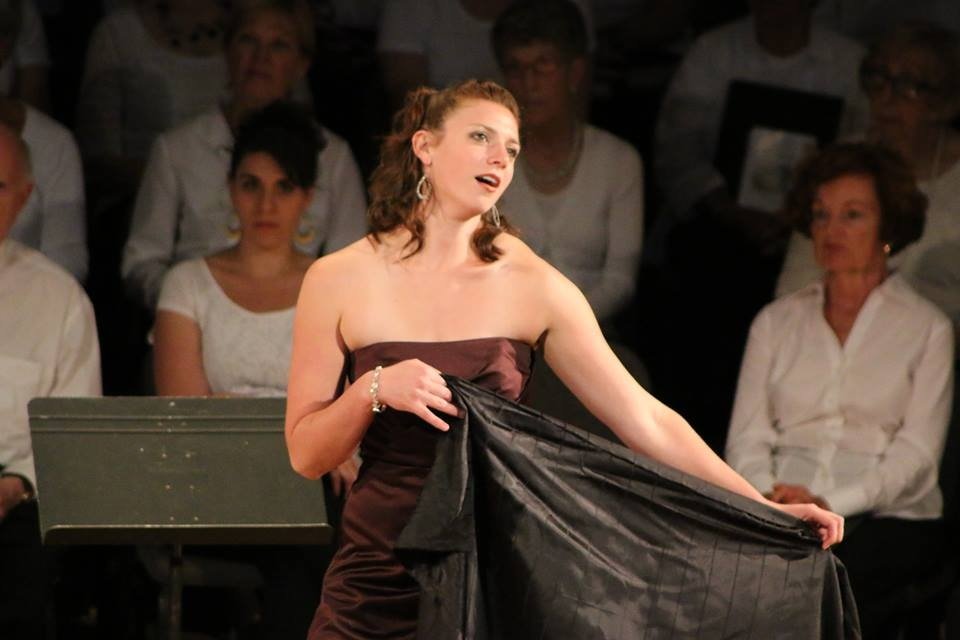 Regan Goins grew up in Marysville and is happy to be returning to her roots. Having spent the last ten years in Austin, TX, she has plenty of real world experience to include in her teaching. Regan holds a BFA in Acting from the high ranked Texas State University. Her credits include films like “My All American”, “The Way We Weave”, and an uncountable amount of professional theatre credits such as the world premiere production of the “The Secretary”, “A Streetcar Named Desire” (Blanche), “Macbeth” (Lady Macbeth), and many others. 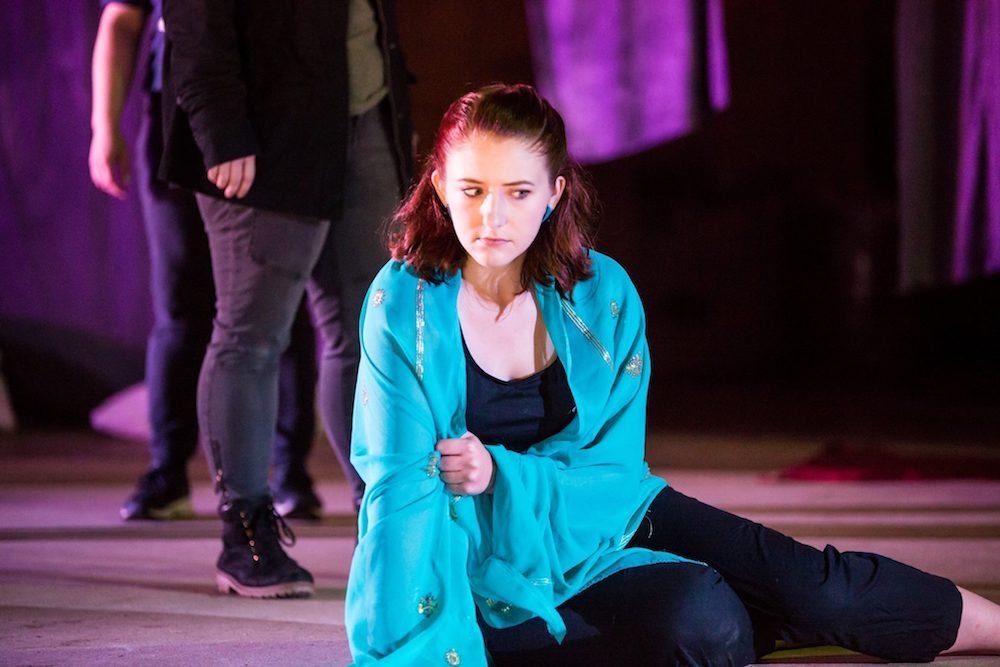 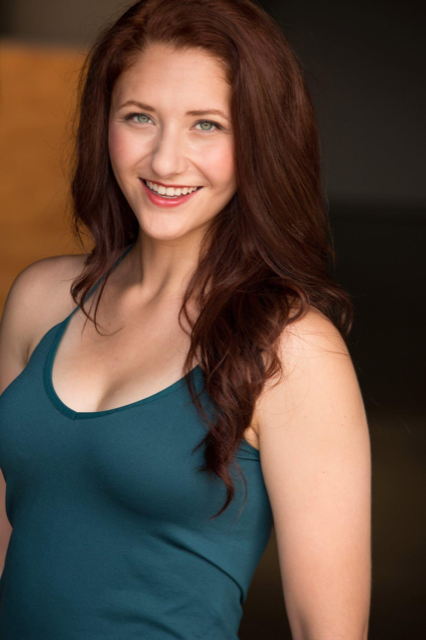 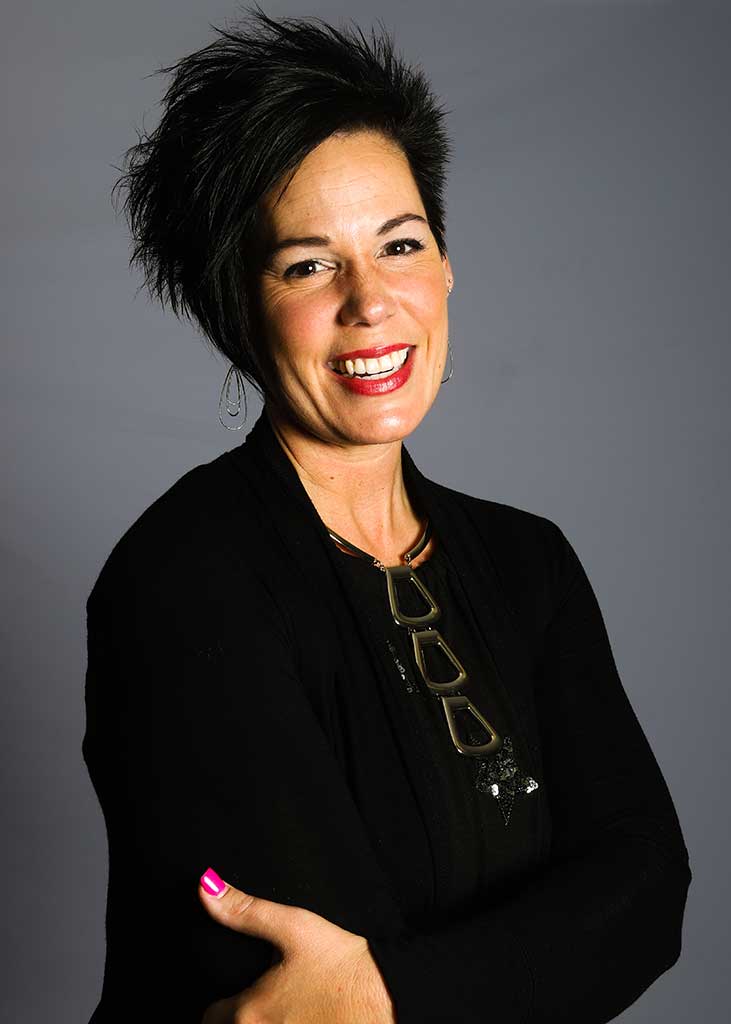 Krista Beery-Fairchild has been dancing since age 2. Growing up in and around Marysville, Krista studied ballet, tap, jazz, lyrical, pointe and musical theatre. She has been teaching dance for 21 years, all at Energy Arts Dance (formerly Patty Beery’s School of Dance.) Krista holds a BS in journalism and a BFA in creative writing and continues to study dance each year around the country. She has directed, produced or choreographed a number of musicals including Chicago, Sleeping Beauty Jr, Curtains, How the West was Won, Aristocats and Frozen Kids. Krista owns and directs Energy Arts Dance in Uptown Marysville and is the director of Energy Arts’ nationally-recognized competitive team.