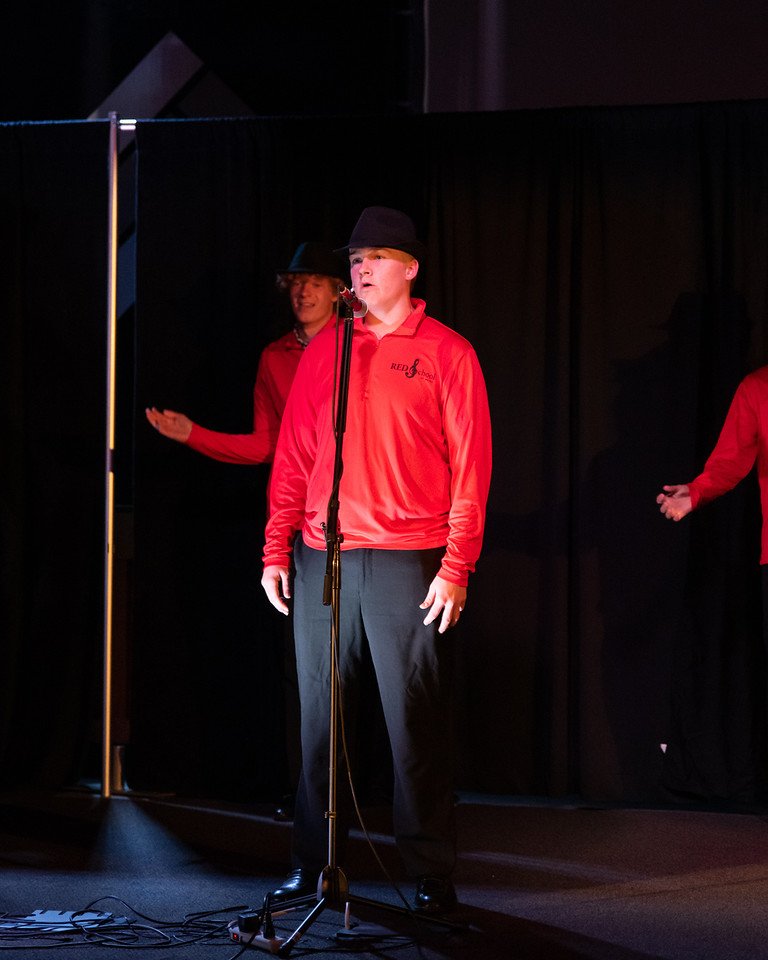 Young men’s ensemble that sings barbershop, sacred music and popular music at a high level. This group is audition only.

What is the REDS?

REDS is a young men’s ensemble that sings barbershop, sacred music and popular music at a high level. This group is audition only.

When are classes? When is the show? What is the commitment?

Rehearsals will be on Wednesdays 5 to 6PM. Performance opportunities are provided throughout the year. 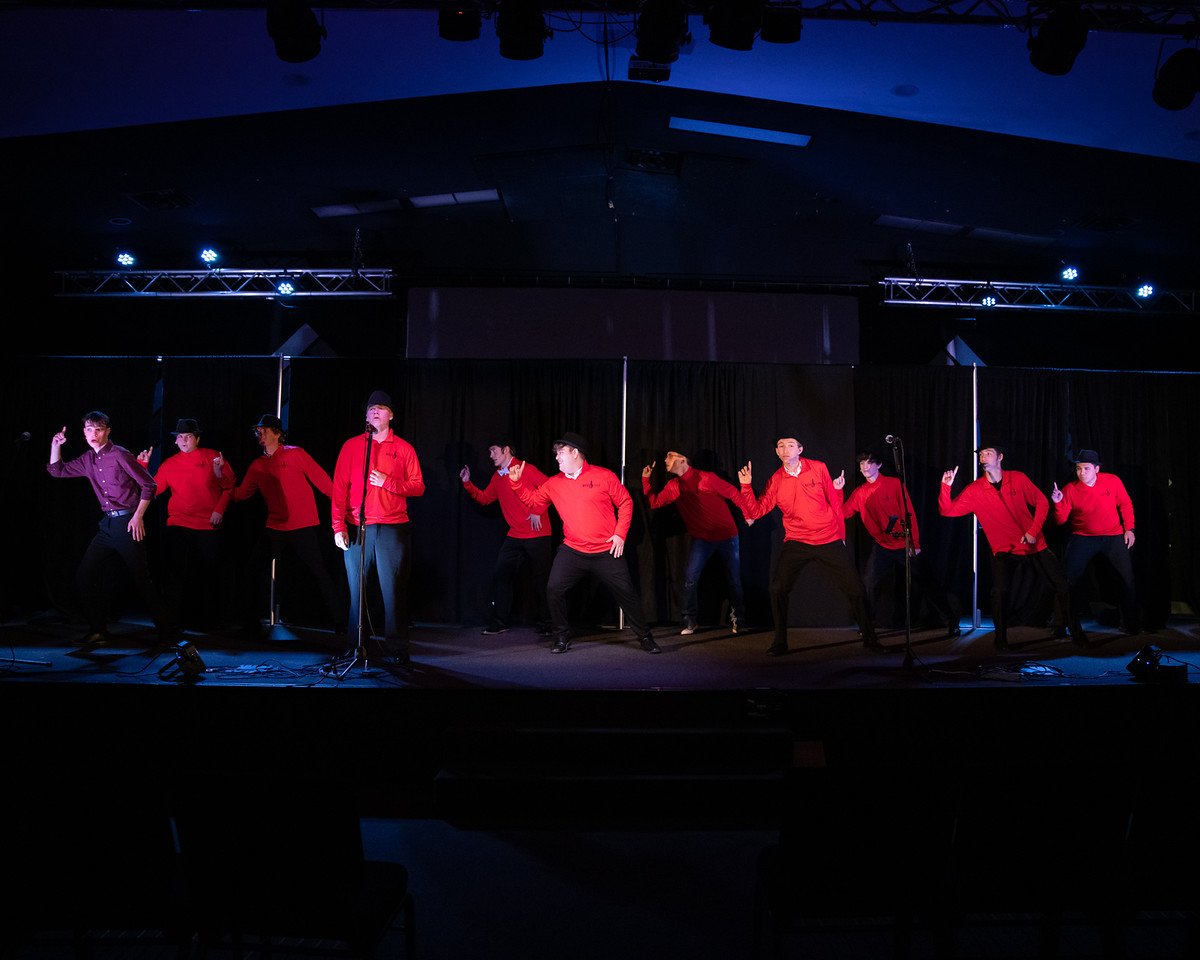 What is the cost?

How do I audition?

Fill out the audition form and you will get a confirmation email with your audition time. Come prepared to sing a piece 45-60 seconds. You may be asked to sight read or do a vocal range evaluation.

Paul’s publications of arrangements include “Mass of the Archangels”, “His Eye is on the Sparrow”, “I am the Bread of Life”, “Servant Song”, “Cry of the Poor”, “Be Not Afraid/Taste and See”, “In Every Age”, “Praise Be the Father”, “Softly and Tenderly”, “Shepherd of Souls”, “Amazing Grace”. In addition, Paul has composed 25 piano compositions, 15 choral compositions and 15 collaborative compositions. Paul has also served as music director and organist for Our Lady of Lourdes Church and Living Hope Lutheran Church and is founder of “Music on the Hill Concert Series” and co-founder of RED School of Music.

Paul has led choirs, directed ensembles, and conducted for over 15 years with various companies, groups, ensembles, and professionals across the midwest. He is the founder and director of the first professional children’s chorus at the Red School of Music and has composed multiple church children’s performances that have premiered at Our Lady of Lourdes Church in Marysville, OH. 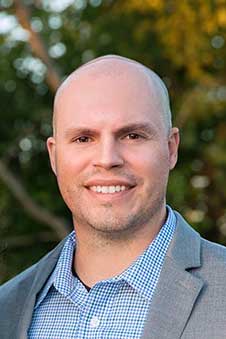 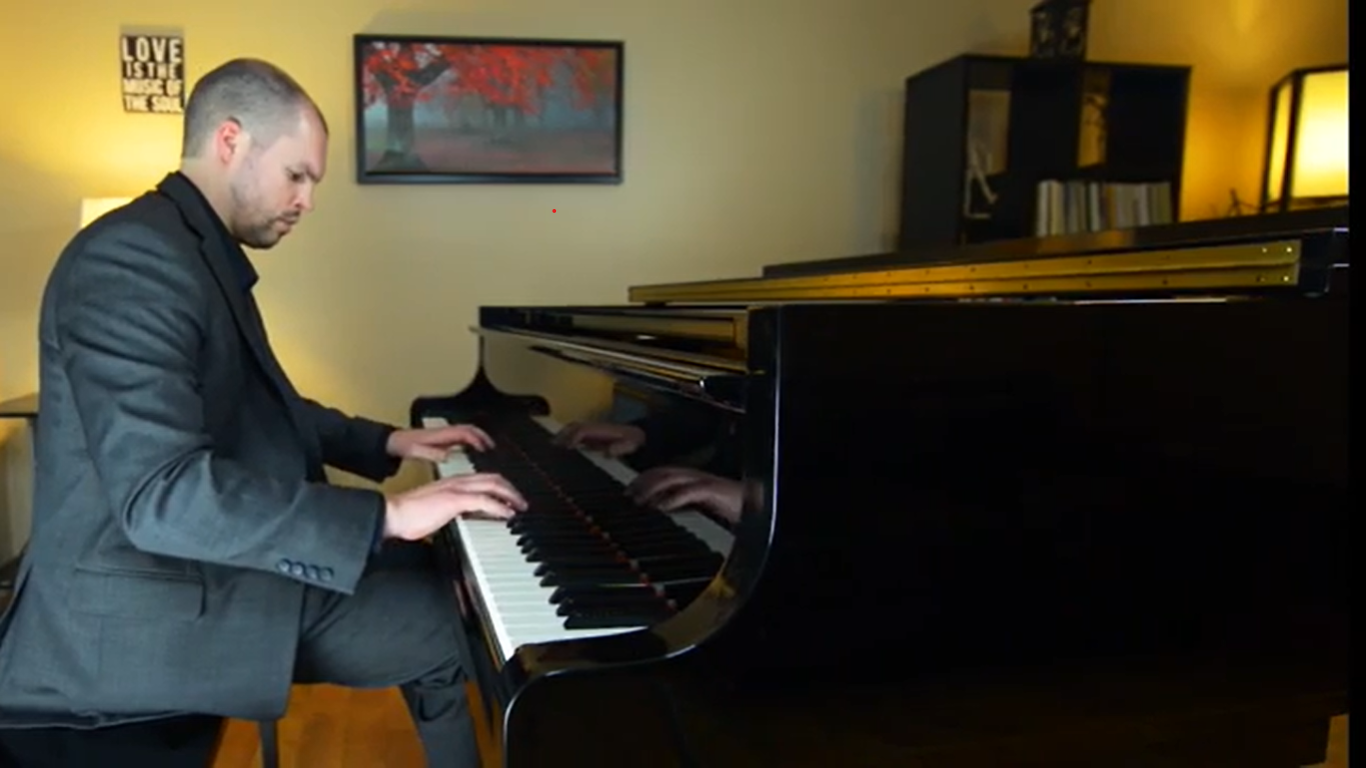