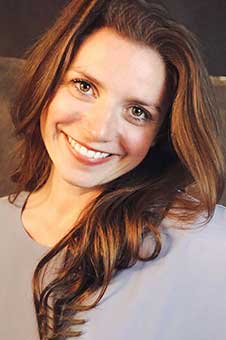 Nicknamed “Columbus’ Sweetheart Soprano”, internationally acclaimed opera singer Chelsea Melcher has been described as “cooly captivating” “ethereal and sublime”, and “a woman to be reckoned with” onstage. The Opera Idol National Finalist graduated with a Performance Diploma from the world-renowned Jacobs School of Music under the study of Heidi Grant Murphy, Kevin Murphy, and Timothy Noble. At The Jacobs School of Music Chelsea performed Musetta (La Bohème) under the baton of Paul Nadler and direction of Jeffrey Buchman.

Chelsea has been inducted into the “Music Hall of Fame” (Coldwater, MI) and awarded the Margaret Speaks Scholarship, Jacobs School of Music Graduate Tuition Award, Jacobs School of Music Performance Certificate Recommendation, Wilson Award, Women in Music (Columbus) Award, Second Round Finalist in the Classical Singer Competition, and has received first place in numerous concerto competitions. Chelsea has been featured performing many works of modern composers and has performed world premieres for composers such as Jacob Reed, Philip Rice, and Paul Melcher.

Chelsea is the founder of Vocal Career Academy and Nerves Be Gone Academy, Professor of Entrepreneurial Performance Anxiety within Chalene Johnson’s Marketing Impact Academy, Professor of Voice at Siena Heights University, and Co-Founder (with her husband Paul Melcher) of Red School of Music. Chelsea specializes in coaching performers to manage anxieties and gain a natural confidence onstage and in auditions. Her masterclasses, coachings and courses have helped hundreds of students gain confidence, take their mind off the opinions of others, and truly enjoy performing.

Chelsea is currently not taking new students. Check out our open spots with our other talented teachers here. 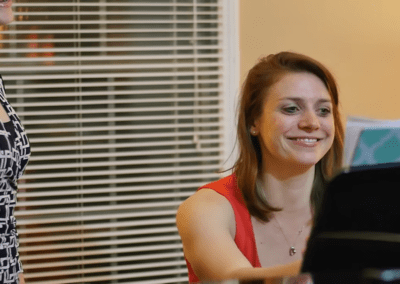 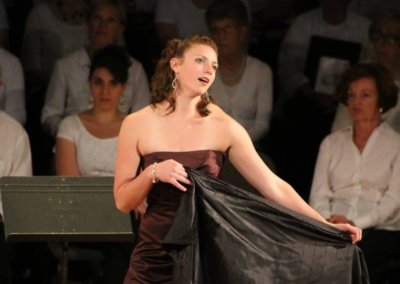 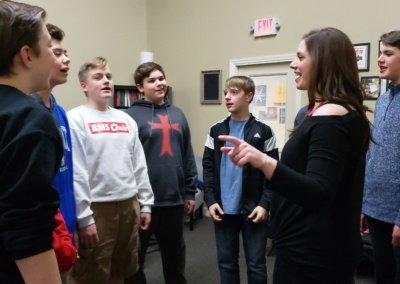