Register for the class! 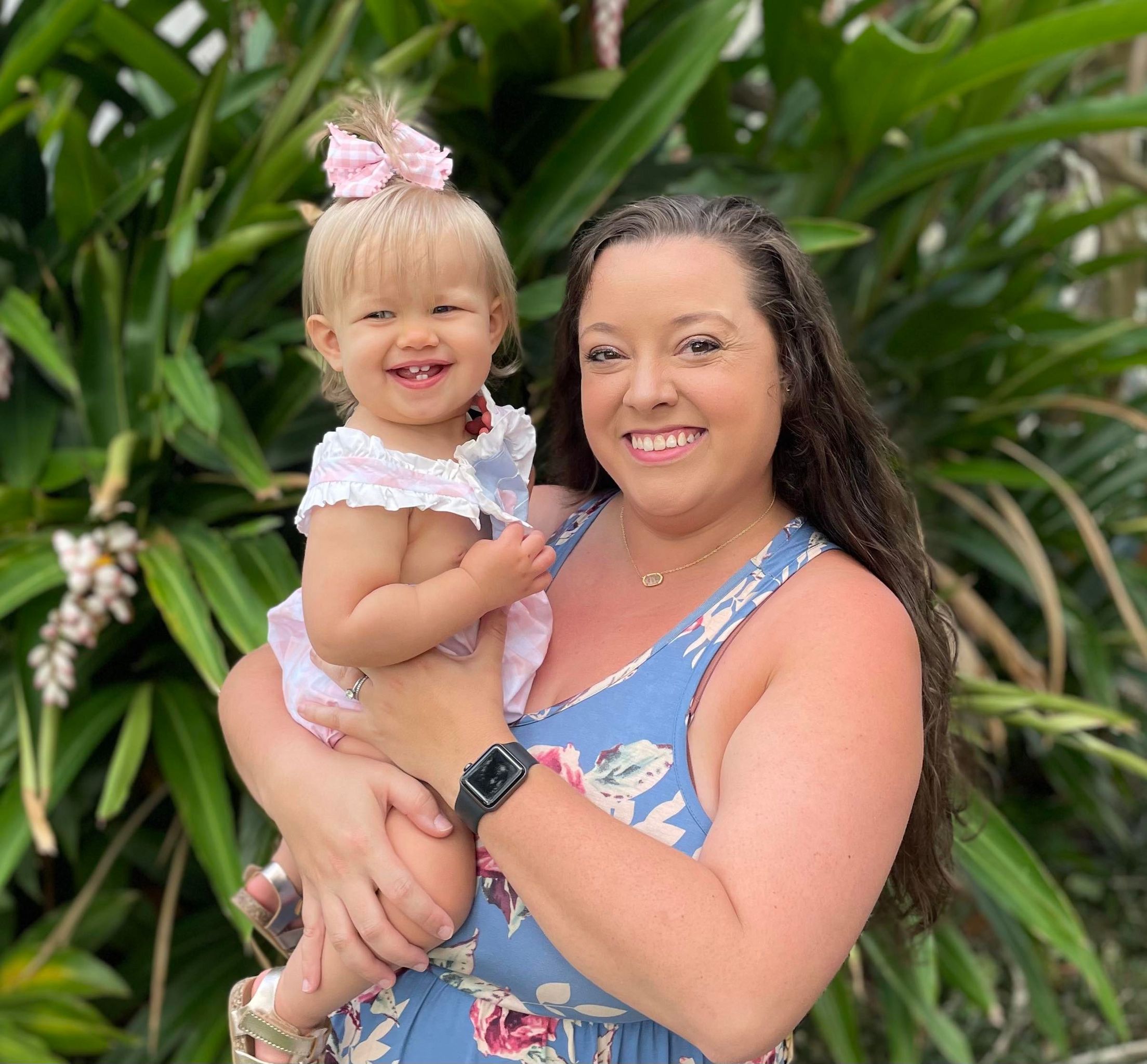 Sarah Jeric is a soprano hailing from Memphis, Tennessee. She received her Undergraduate Degree in voice performance from Middle Tennessee State University where she studied under Dr. Christine Isley-Farmer and her Masters in Music in voice performance from Shenandoah Conservatory where she studied under Nancy Gustafson. As a performer, she has received various awards and recognitions including 2013 Outstanding Vocalist from the MTSU Music Department, Finalist in the Orpheus National Competition, First Place in the Graduate Voice category of the Shenandoah Conservatory Soloist Competition, and received her first international win in January of 2019 at the Inner Mongolia International Classical Music Competition in China. She has performed individually for two celebrations honoring Supreme Court Justice Ruth Bader Ginsburg. She performed with the Nashville Opera for two seasons, as well as the MTSU Opera, the Toronto Summer Opera Workshop, the Shenandoah Conservatory Opera, the Nicholls State University Opera, and the Chautauqua Institute, where she studied under the tutelage of Marlena Malas (Juilliard, Manhattan School of Music, The Curtis Institute).

I loved it when Analu was in Red Tots! Great exposure to music and lots of fun!

Register for the class!